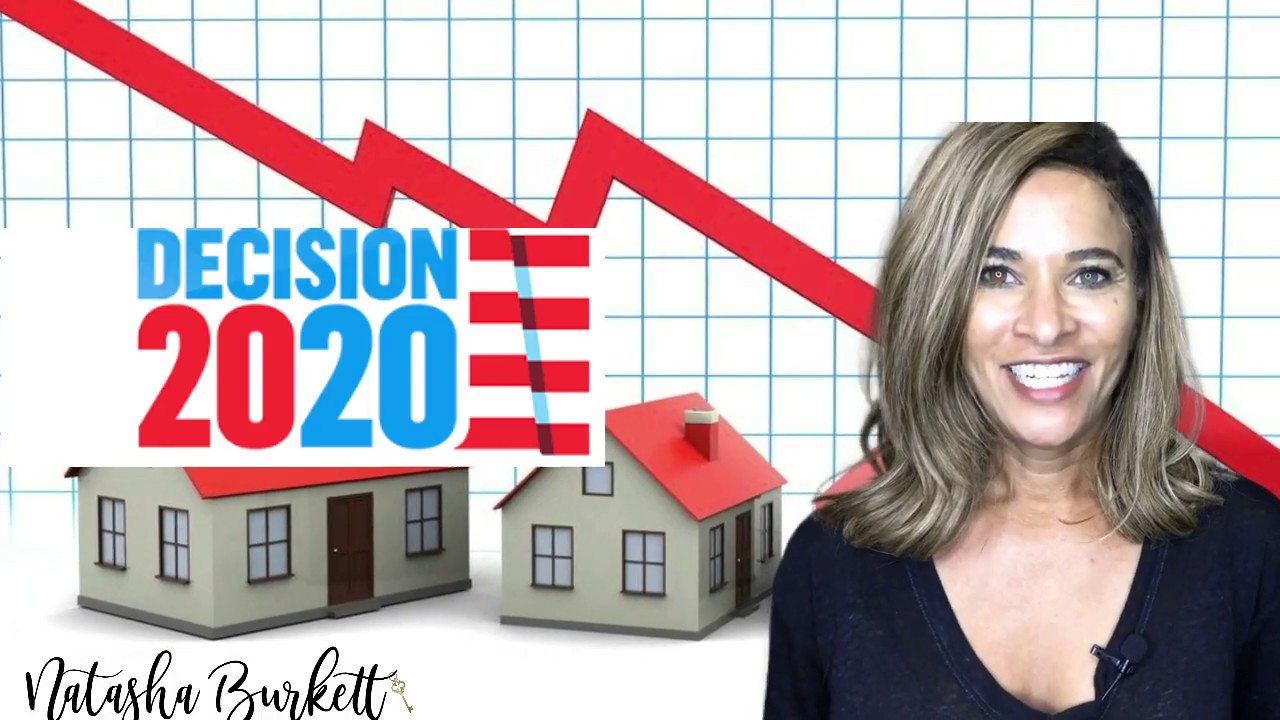 Is the Housing Market Going to Crash in 2020?

How likely is a recession in 2020? This is the question of the hour. It’s on everyone’s mind. Hi, this is Natasha Burkett with Natasha Burkett Homes at Keller Williams. We need to remember that next year is a presidential election year and probably one of the most controversial elections yet. There’s going to be a lot of questioning and political debates about the economy. Why is it so good? And questioning if our economy is going to decline, so this can stir up a lot of hype.

Why do we think this is? We’ve been in the longest recovery in American history, so we should expect to see a slowdown. The GDP will slow down, but let’s look up Webster’s dictionary’s definition of a recession.

A period of temporary economic decline during which trade and industrial activity are reduced, generally identified by a fall in GDP, gross domestic product, in two successive quarters.

We need to remember that a recession does not mean housing crisis. In three of the last five recessions, housing prices actually increased during the recession. Obviously, 2008 was the most drastic.

Now on the same survey from Pulsenomics that asked if they anticipated a recession, they also asked the same day, at the same time, the exact survey, the same analysts, they were asked what would trigger the recession?

In 2008 our largest decline in appreciation was because of a housing slow down and the situation in the mortgage industry. This year we’re not even top eight.

Also in the same survey, on the same day, they asked what about the median appreciation of housing? All the analysts said that the housing prices are going to go up, not down. Appreciation is going to slow down, but the prices are still going to be going up everywhere from about 2.5% to 4.1% through 2023. Now, why is this so important? We don’t want to get in a panic about buying and selling and become afraid that it will be like 2008. In fact, Morgan Housel, a well-renowned financial analyst said,

“An interesting thing is that the widespread assumption that the next recession will be as bad as 2008. Natural to think way, but statistically highly unlikely. Could be over even before we realized it began.” So that’s what he thinks.

Price and appreciation are expected to just be more normalized. Don’t let all the hype about the recession scare you from the dream and benefits of homeownership. In my opinion, it’s one of the very best investments that you can make. According to Mark Fleming, First American’s Chief Economist. He says,

So what does this all tell us? It tells us not to be so caught up with all the hype. Make the move. And as always, if you have any questions at all, please feel free to reach out to me. This is Natasha Burkett with Natasha Burkett Homes, and as always, let’s make it a great home selling and buying day.

Looking for the right realtor to sell your Broward County home? 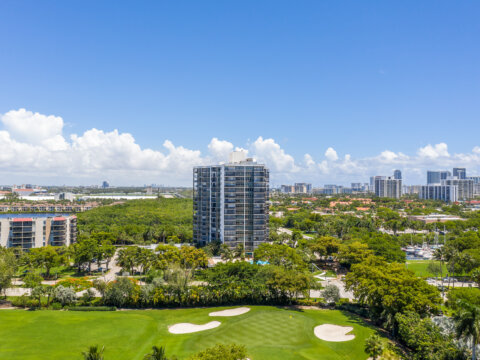 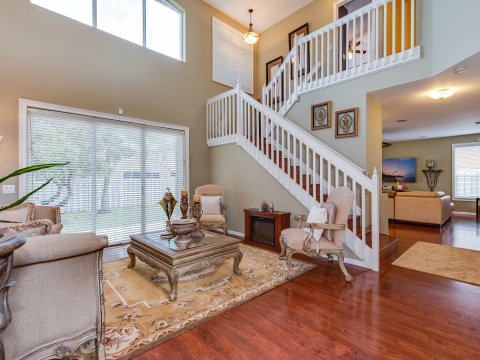 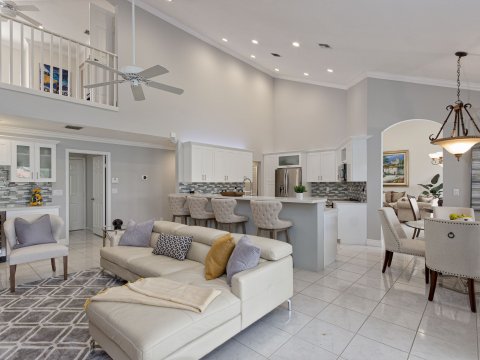 Home for Sale in Plantation Fox Run at Jacaranda

Over 88% of buyers & sellers have worked with a real estate agent?